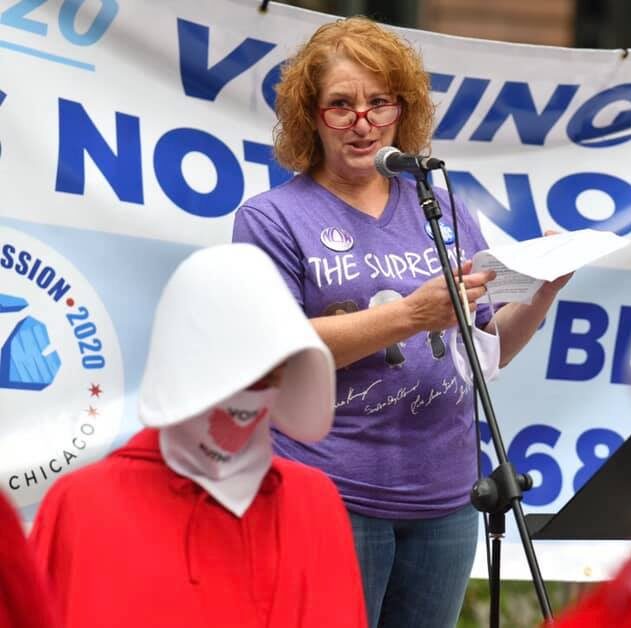 Enough using the Holocaust to justify hate. Enough using the slaughter of six million Jews, Roma and LGBTQ folks in an attempt to sway voters. Enough lies about history to cover up a disdain for women and our rights. Video released of Republican candidate for Governor, Darren Bailey, comparing the Holocaust to reproductive healthcare goes too far and he needs a history lesson. Illinois NOW says ENOUGH.

Hitler had one goal, racial purity. Millions of Jews, LGBTQIA, Roma, and the disabled, were slaughtered with the goal of a “pure” society. Anti-Semitic hate, replacement theory lies and comments from Mr. Bailey, must be shut down.

I am a Jewish woman who had an abortion and I speak about it so others realize they aren’t alone. IL NOW works to ensure our state remains a safe haven for abortion care and not the dystopian anti-woman society Mr. Bailey dreams of.

Abortion rights don’t exist in a vacuum. Healthcare access, equal pay, and voting rights are just the start. Racial inequities in healthcare create huge disparities in maternal mortality rates. Housing costs and mortgage discrimination make living in a community with quality air and water unattainable for many. And a lack of representation in government makes it difficult for many to have a voice.

As a Jew, I am sick of those using their religion to dictate what women can do. The Talmud says a child doesn’t exist until it takes its first breath outside of the woman’s body. Before birth, the fetus doesn’t have a life of its own. As an abortion rights advocate, I believe those who push religion into our government, don’t belong there. There must be a separation of church and state.

It is appalling that Mr. Bailey believes it is ok to use one of the most horrific annihilations in modern history to justify keeping us barefoot, pregnant and subjected to the whims of his religion. We MUST vote for pro-choice candidates such as IL NOW PAC-endorsed JB Pritzker and keep religious zealotry out of our government and our bodies. 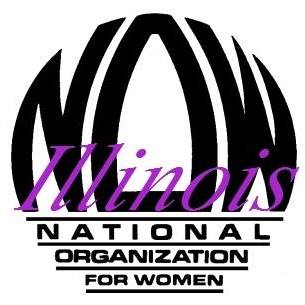